Back to CPD Events

The windows of the sky points

Eligibility: Acupuncturists and acupuncture students in their 2nd or 3rd year

Windows of Heaven and the Divergent Channels (Jing Bie)

Also known as "Windows of the sky" as mostly their name contains the word "Tian-Heaven". The designation of "Heaven" is a reference to their intimate connections with the head. Mostly are situated in the neck area, which constitutes the link between the human body/Earth and the head/Heaven. Through these windows, the Earth is put in communication with Heaven, controlling or enhancing the passages of Qi, Blood and other substances to and from the head.

This rhythmic function is sustained by the Divergent Channels≈ Jing Bie, definitely the least known of the "Secondary Channels" and yet playing a crucial role in the physiology of the head and the endocranium.

The Jing Bie, functioning in Yin-Yang pairs, maintain a regular exchange between the body and the Zang-Fu (Earth), and the head (Heaven).  Each pair connects with points called the "Doorways of the Earth" and converges at points known as "Windows of Heaven". Through theses connections with the head, they all have a strong impact on the mind and the emotions.

In this lecture we will explore:

. The ten Windows of Heaven and their relation to the six groups of Divergent channels and their importance in harmonizing the movements of Blood and Qi to and from the head.

. Relation to the twelve "Doorways of the Earth".

. Clinical applications: in particular for mental, emotional disorders and generally for all pathologies of the head and the sensory organs.

. Therapeutic strategies to harmonise the movements of Qi, Blood, Yin, Yang, Jing and Fluids to the head, combining the Divergent channels and the Windows of Heaven. 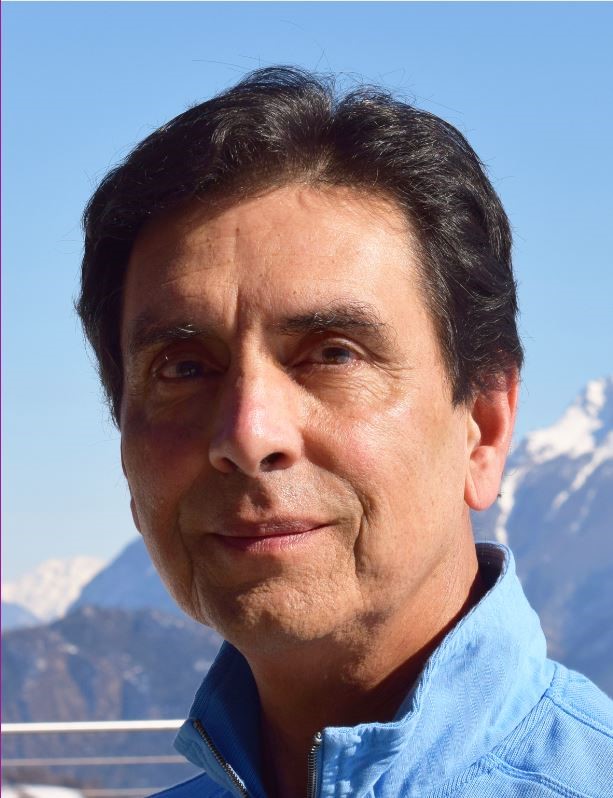 Hamid David Montakab M.D. graduated from the Medical School of Paris, did his residency in surgery and completed a 3-year education in acupuncture and further clinical training in China. Obtained the NCCA certification and a degree in Chinese Herbalism.

He founded the Academy of Chinese Healing Arts in Switzerland and was the co-founder and president of the Swiss Professional Organization for TCM.

Currently he practices and lectures in Switzerland and in other European countries.